Worst bank ever. DO NOT OPEN AN ACCOUNT AT CITIBANK.

Most complicated process to get a credit card with Citibank. 100% payment history and an excellent credit score and still asking for documentation prior to approval. Just ridiculous.

I opened a promotional offer in July which offered a bonus award of $400 if I kept $15,000 in a checking account for 150 days. The 150 days was up on December 10, but I have not received the $400. Three bank employees in two different branches have opened disputes files but nothing has happened. I opened the checking account at the DORAL . branch. The manager Mr Justo Robledo is involved in this dispute but is incapable of solving the problem. and say make investigation….???

I give this bank a zero rating, and I’ve gone to another branch to ask for help. The banker there made a good faith effort to solve the problem, but to no avail. It is now 25 days after the money was due and nothing is happening. I’ve filed a complaint with the CFPB and with the Federal Reserve Consumer Help bureau. And have written a letter to Michael Corbat, CEO of Citibank. Situation look hopeless. I regret the day I got involved with Citibank. Besides this problem, it is almost impossible to get anyone on the phone, and their website leaves much to be desired. AVOID THIS BANK find Bank of America or other right Bank

So it turns out that if you don’t have an account with CitiBank you can only cash a check at specific branches. I didn’t want to deposit the check into my account so I walked into their Doral branch on 36th street. I would like to say the teller was very helpful (not getting into specifics) and as far as she goes 5 stars.
Banks should be a little more open to “non-customers” since we’re “potential” customers. Maybe Citi is swamped with customers. 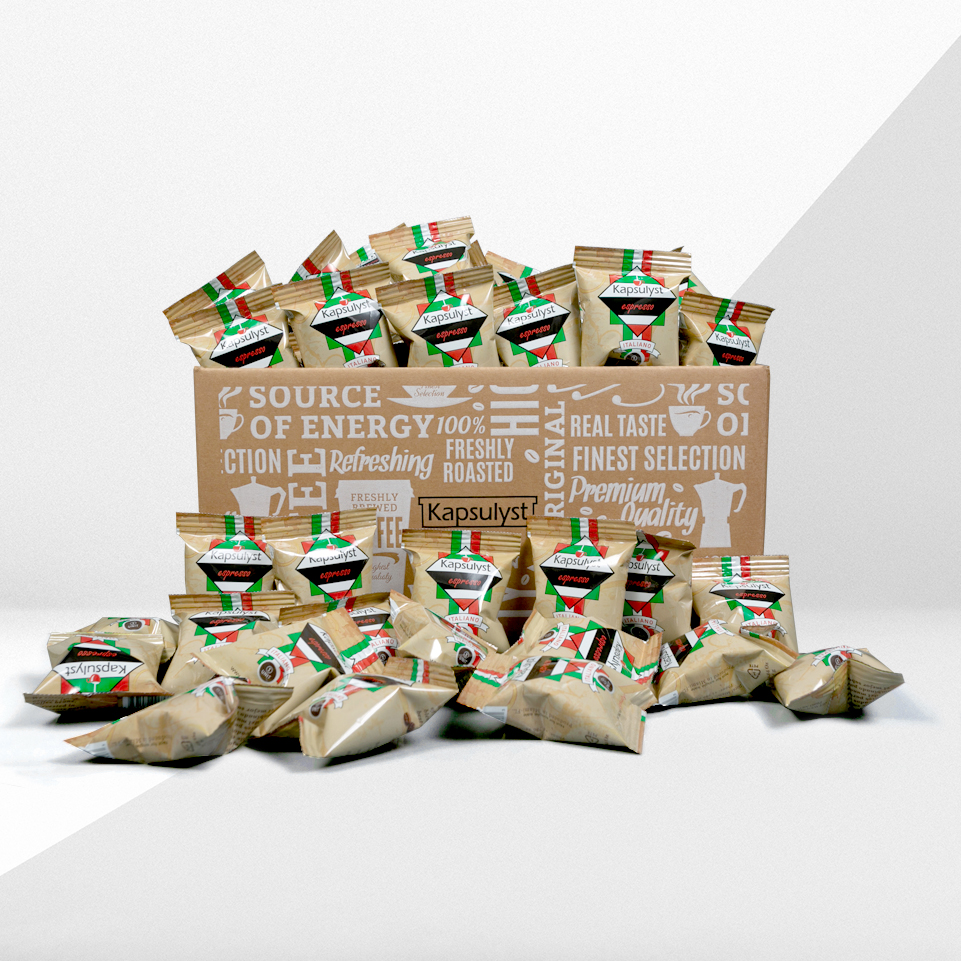 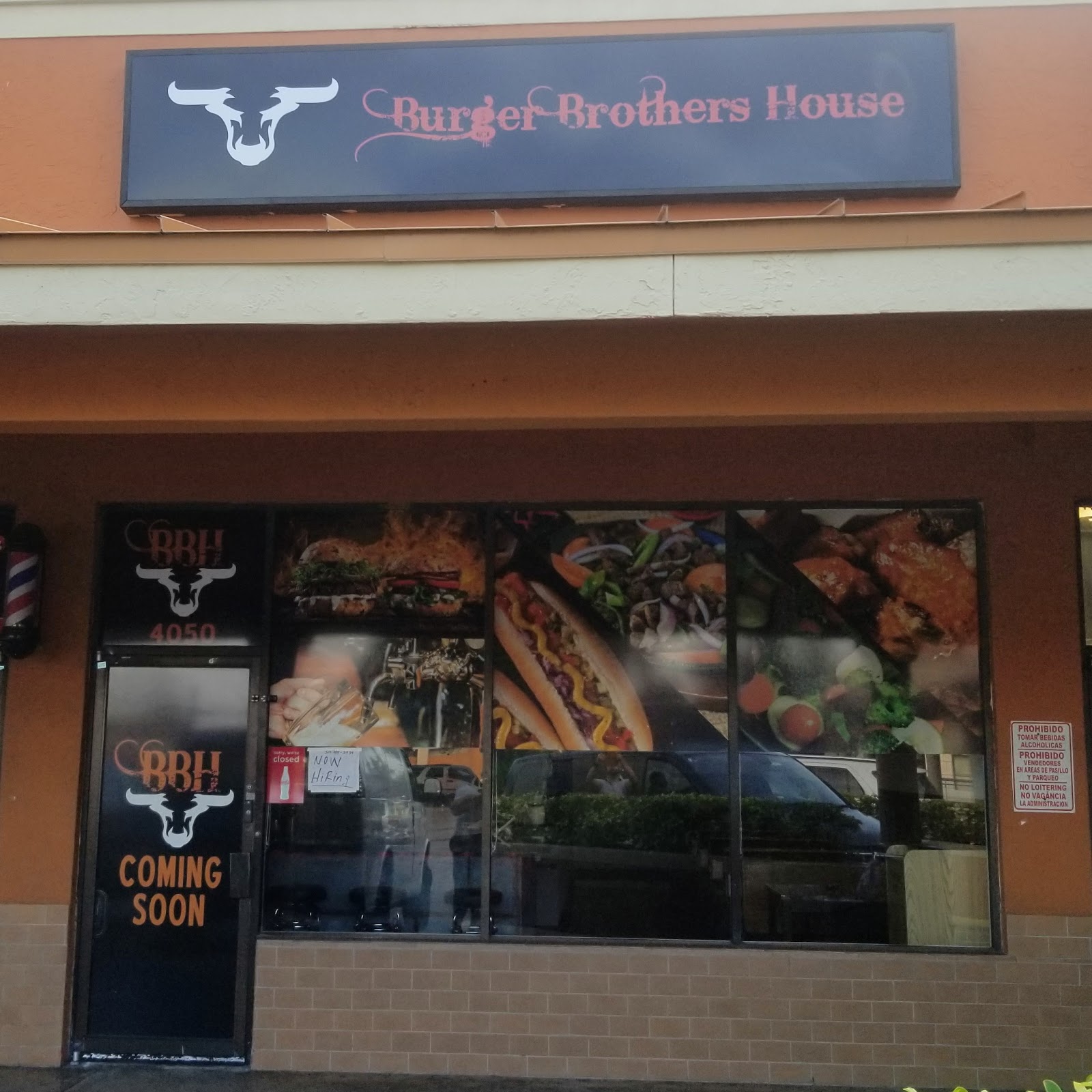 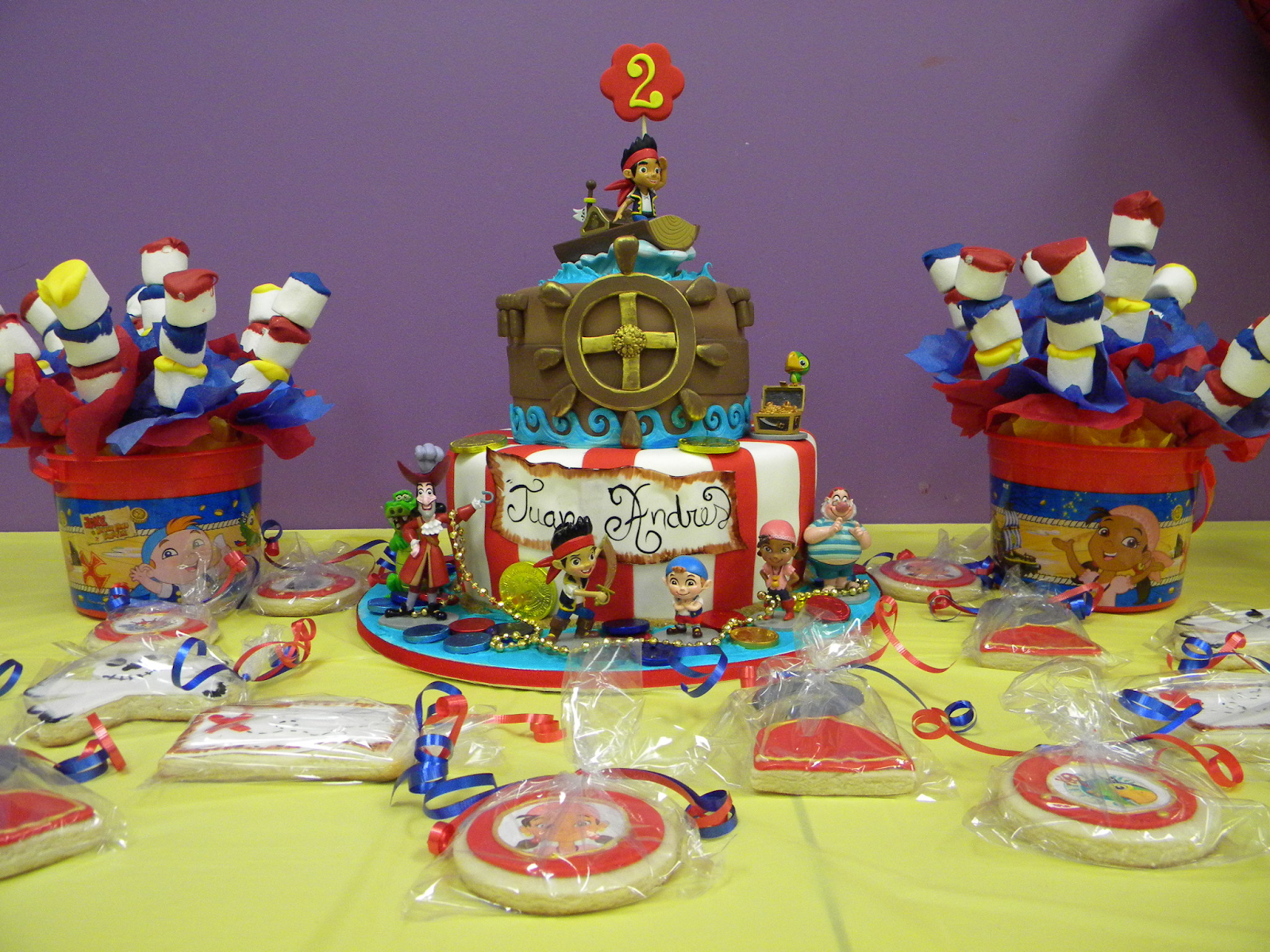 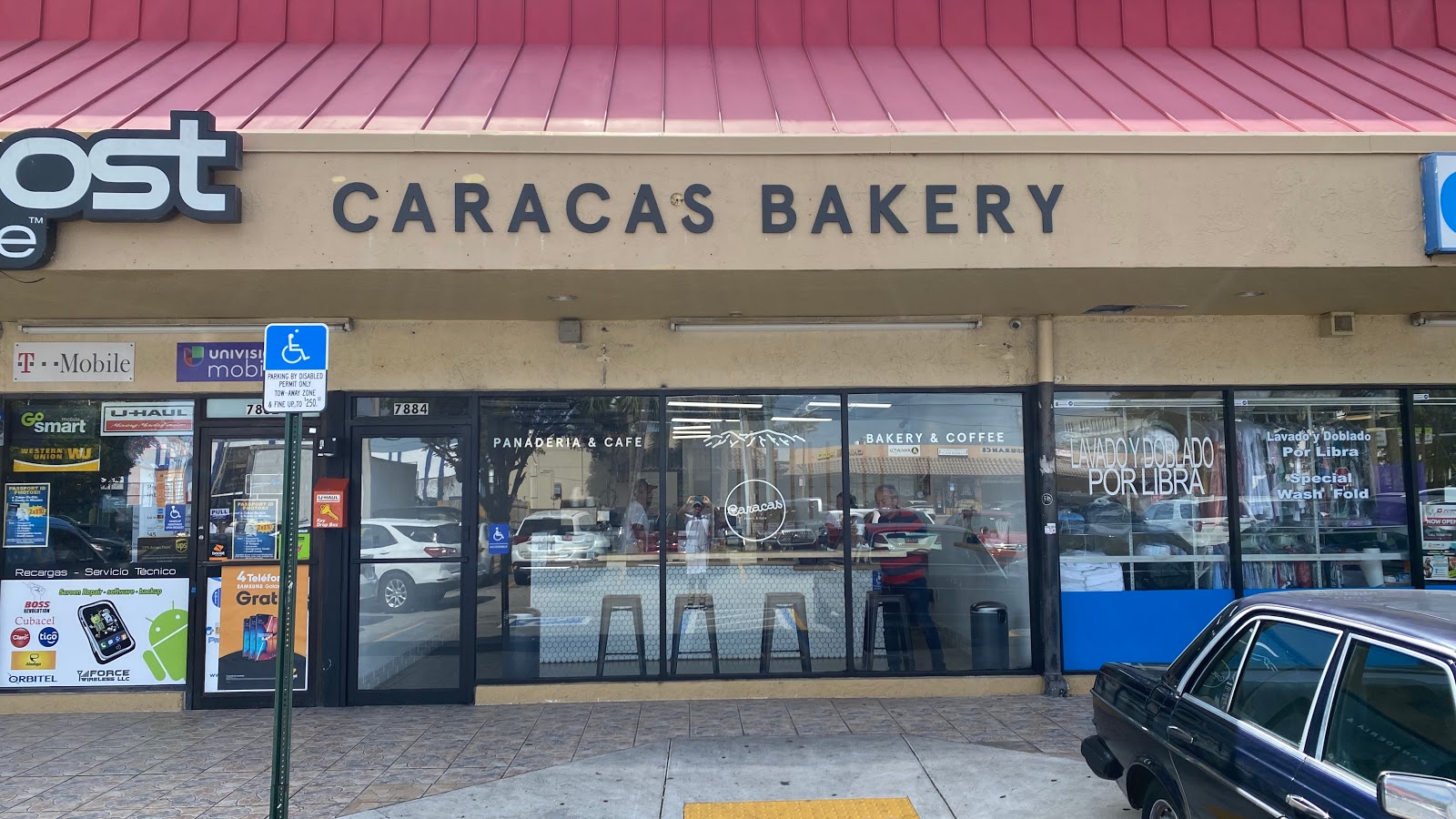 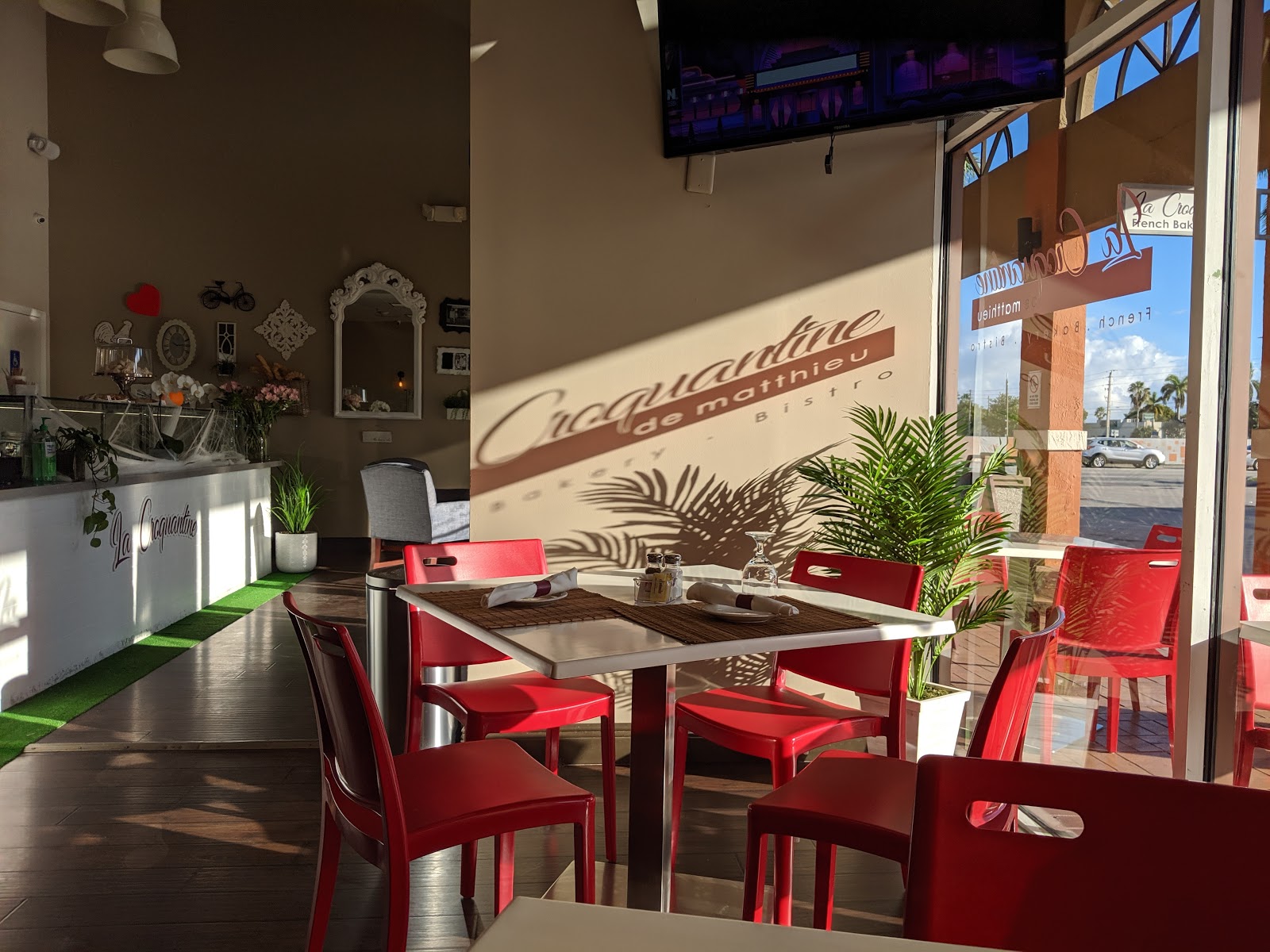