I ordered two pizzas and both of them had no marinara sauce even though my order included the pizzas with marinara sauce. I then called the store today and asked to speak with a manager and a lady told me no manager right now, bye. I asked her what time the manager would be in and then she said bye. The workers are not only rude but incapable of following the order.

My order was incomplete. It was missing an order of breadsticks. I called the store to inform them. After waiting on hold for at least five minutes, I explained the problem. They told me that if I wanted the breadsticks delivered, it would take an hour and a half or two hours, which is obviously excessive. Also, I ordered both pizzas with garlic buttery crust. The large pizza was regular crust and the medium pizza had only partial garlic buttery crust. This was not resolved by the store. When the missing breadsticks arrived, there was no sauce! To top it all off, while both delivery drivers were wearing face masks, neither wore gloves, even while handing me a pen to sign the receipt. Overall, I was extremely disappointed and displeased. Even though Pizza Hut has long been one of my favorite of the major national pizza chains, this experience has made me seriously consider whether to ever order from Pizza Hut again, especially from this particular store.

I ordered a stuffed crust pizza half meat lovers half Hawaiian when the pizza got delivered to me I find out they made the whole pizza meat lovers. I called the restaurant and the person who picked up didn’t want to acknowledge the fact that they messed up saying that they made the order the way it popped up in their system and that i was the one who made the mistake when the confirmation email and physical receipt states I made the order correctly. After that I was transferred to a manager who fixed the problem and told me she was gonna leave a $15 discount on your system for my next purchase since they couldn’t send me the right order cause they were out of ham. I called today today April 19th at around 6:30pm expecting to get my discount with my order and the store said that there was no discount on their system and offered me a $3 discount. Customer service in that store is deceiving, this type of behavior makes your company look like a scam

I order large three topping pizza and garlic bread. The pizza was not cooked properly.i want to share the picture but I don’t have option to choose the picture. But the pizza was horrible we got stomach after eating one slice.

The people that works here are amazing. They love to talk to customers share ideas while the pizza is being cook. My experience here was amazing. A lot of hard working people that deserved the best. Hopefully they grow more on this franchise. I will go here again. Thanks. ****They are looking for drivers and managers**** 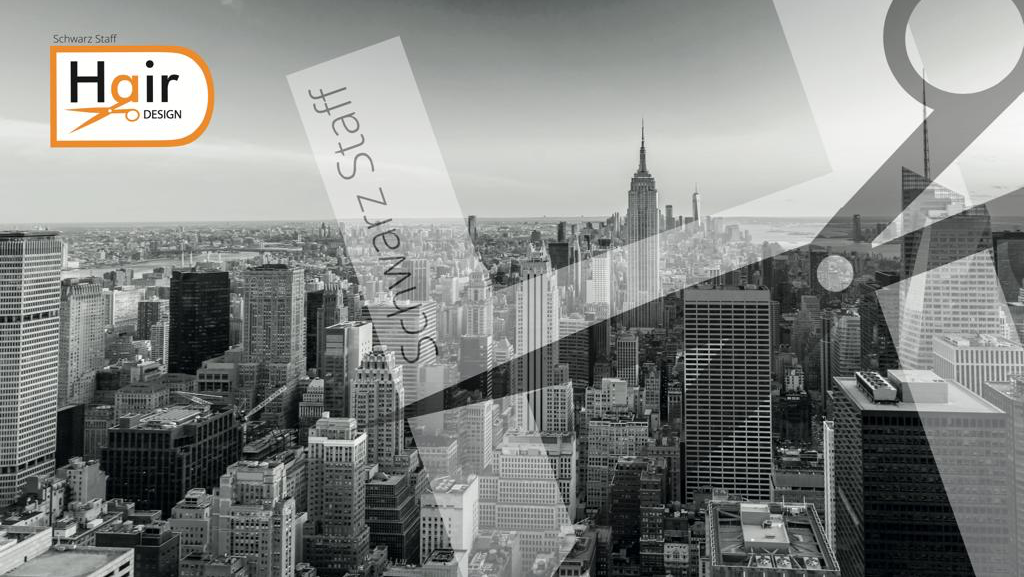 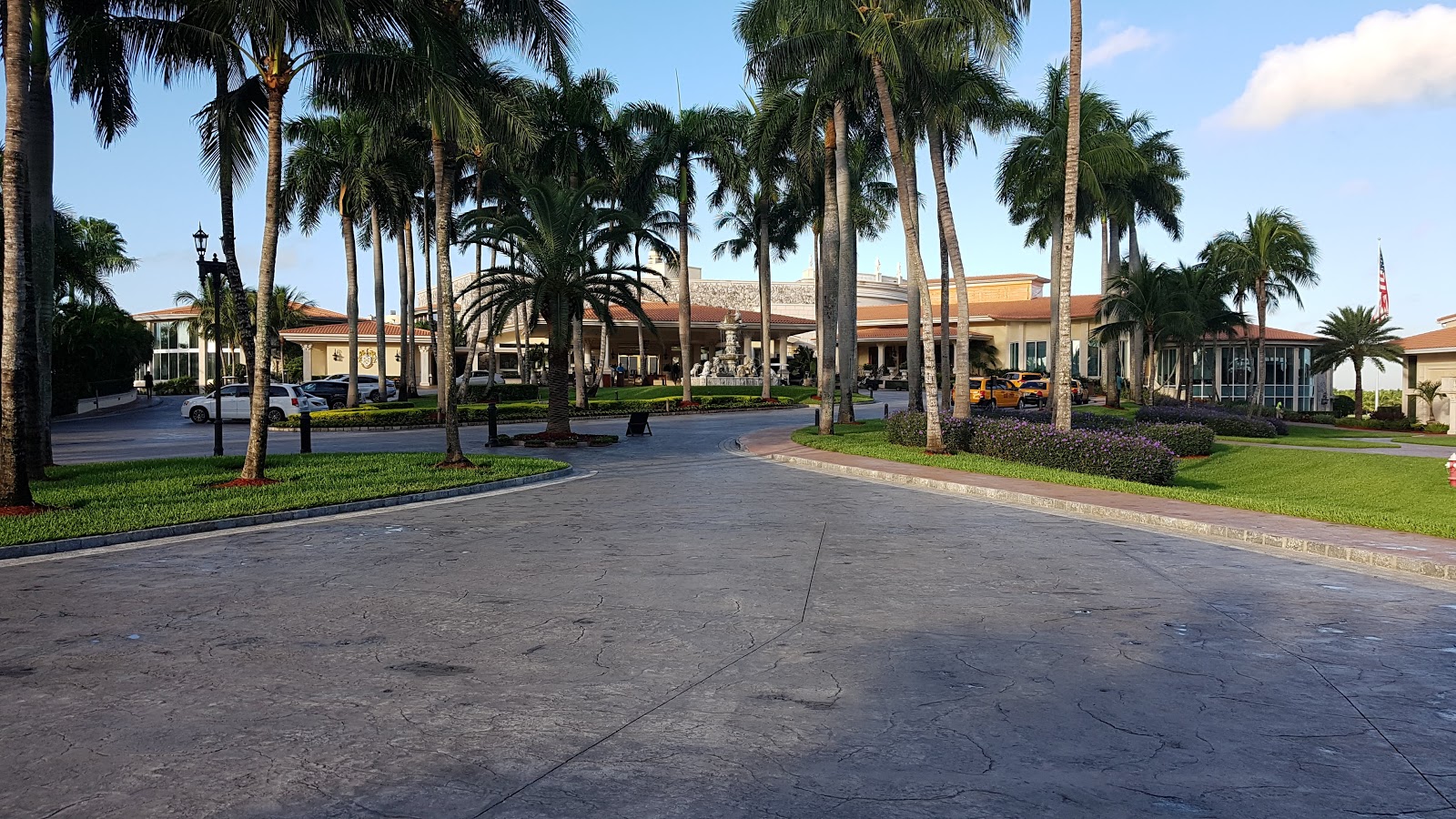 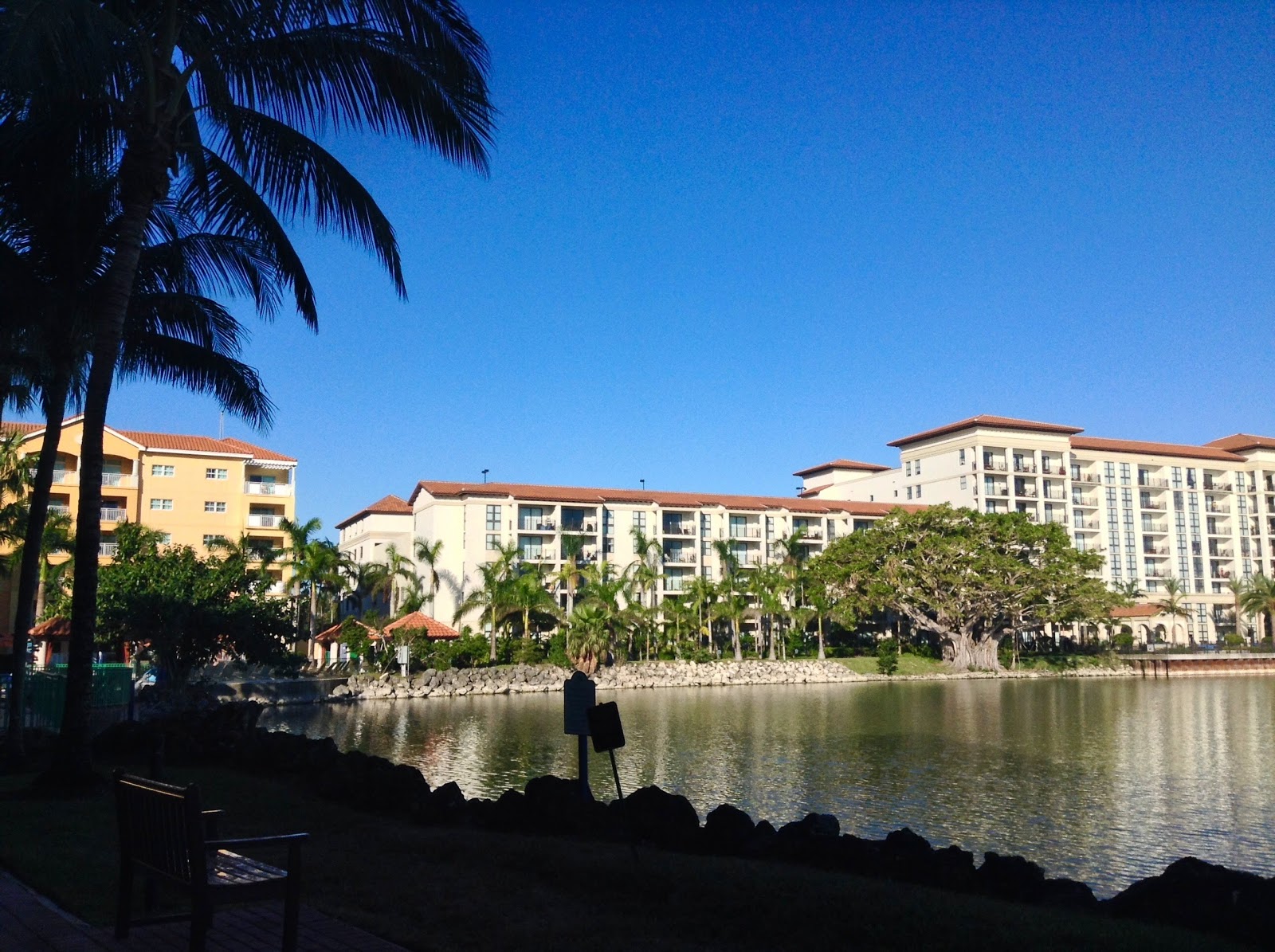 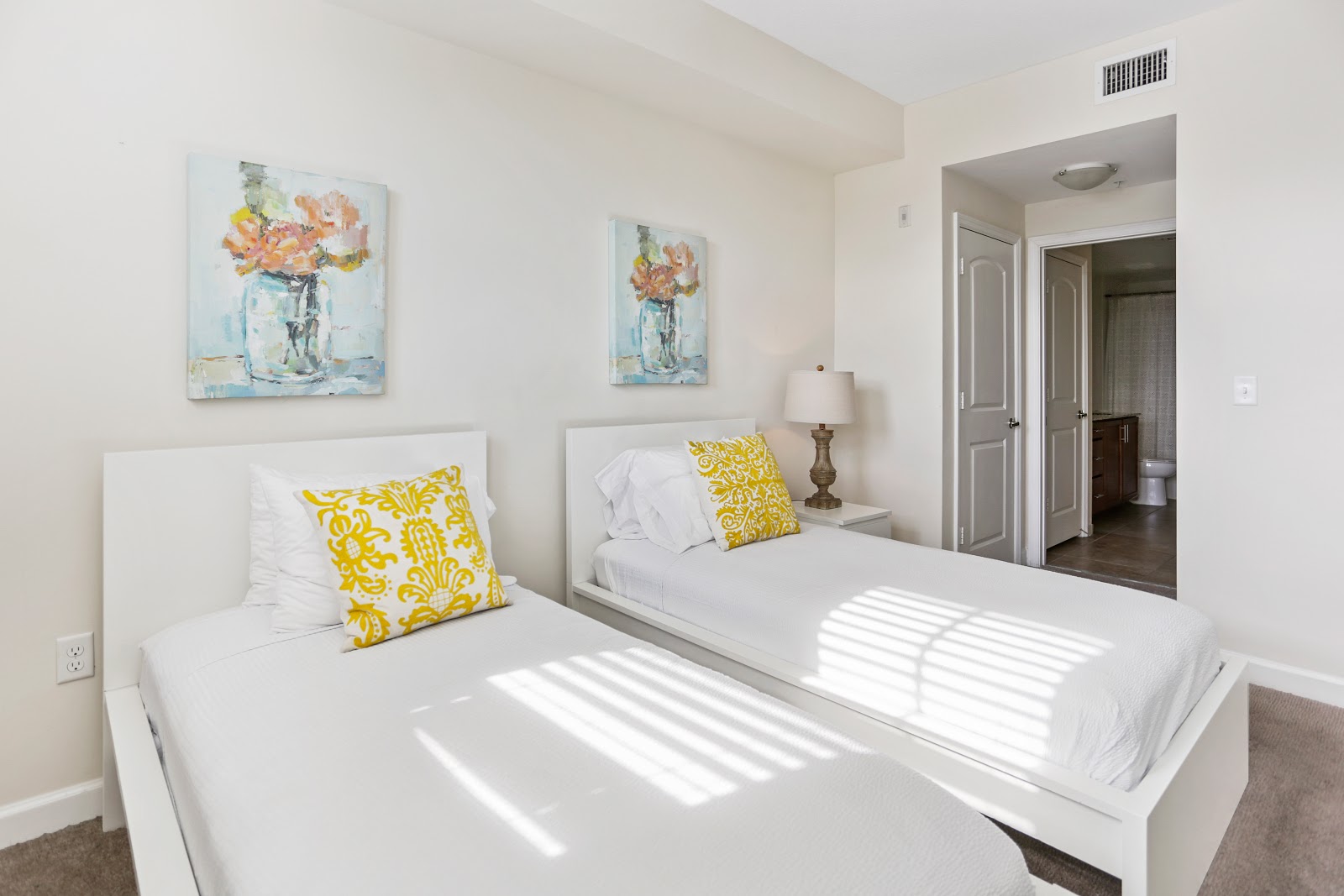