Login to your listing account to add business hours. No account yet, business owners can claim their listing by clicking Claim Listing when available.
Click on button to show the map.
Show the map

On a Friday I was searching for a nearby doctor in the Doral area through Zocdoc, which led me to Dr Rotter’s office. I was looking for the soonest appointment possible as this was for a preop. I was able to get one for the following Tuesday at 8:30am and was emailed that I would be emailed again with final confirmation from doctors office. Since I was scheduled for surgery the following Thursday I called the doctors office directly to get a faster response. The first thing I was told is that they don’t know why Zocdoc is offering 8:30am appts since their first appointment is for 9am (first red flag). I was also told that to ensure to have the preop lab results on time, I needed to move my apt to Monday, so I did. I made sure to let the receptionist and specially Dr Rotter know I have extremely high anxiety to needles. Dr Rotter was kind and made me feel comfortable because he offered to draw the blood himself and treated me with kindness and compassion regarding my anxiety. To my misfortune, The dr came in like 15 minutes later to let me know he had mistakenly filled the wrong tube and needed to draw blood a second time, he was very apologetic and I sucked it up and dealt with it.
All the staff was well aware I was there for preop and needed my lab results no later than Wednesday to be on time for my scheduled surgery, on Thursday. On Wednesday the cosmetic surgery place was calling me letting me know they were pending the HCG test result (pregnancy test) so I contacted dr office and they said they didn’t know why I hadn’t received it. I told them this was urgent and asked them to please contact the lab and let them know. After many attempts (endless calls) on my end trying to find out if they had received the only test result pending, I grew very impatient and asked them to just give me the direct number to lab quest so I could call them myself. They couldn’t even get that right as the last digit was off and I kept on being hung up on (ended up googling the right # myself). I was upset that the dr and his staff knew the urgency and didn’t seem to treat it as such. When they received the results from lab they should have checked the list to ensure all tests were done. Their lack of professionalism and negligence, along with the lab’s ended up costing the cancellation of my surgery when I had a very specific day strategically set for a reason.
Needless to say, I will not be returning and would never recommend them to anyone.

If i could give this doctor a NEGATIVE RATING I WOULD. Very unpleasant, no manners, he cant stand you asking him questions. Does not care for his patients. He is the type of person that doenst let you talk or voice your concerns. He does not understand that his job is to address each and every concern you might have regarding your health. He literally told me (If your going to be difficult, there is the door). He has very little knowledge so he shields himself with long responses and hates being questioned. Please, dont waste your time and money with this PCP, deductibles are really expensive and you want to have a doctor that actually cares about his patients and wants to help.

Dr Rotter was super nice and answered all my question. Very warm and accommodating.I have never had such down to earth doctor. I liked him so much he’s now my husband primary doctor too.. A++

Great doctor one of the best PCP I’ve had. Great manners, listens, and easy going. Also easy to get an appointment when needed. Great staff, I recommend. 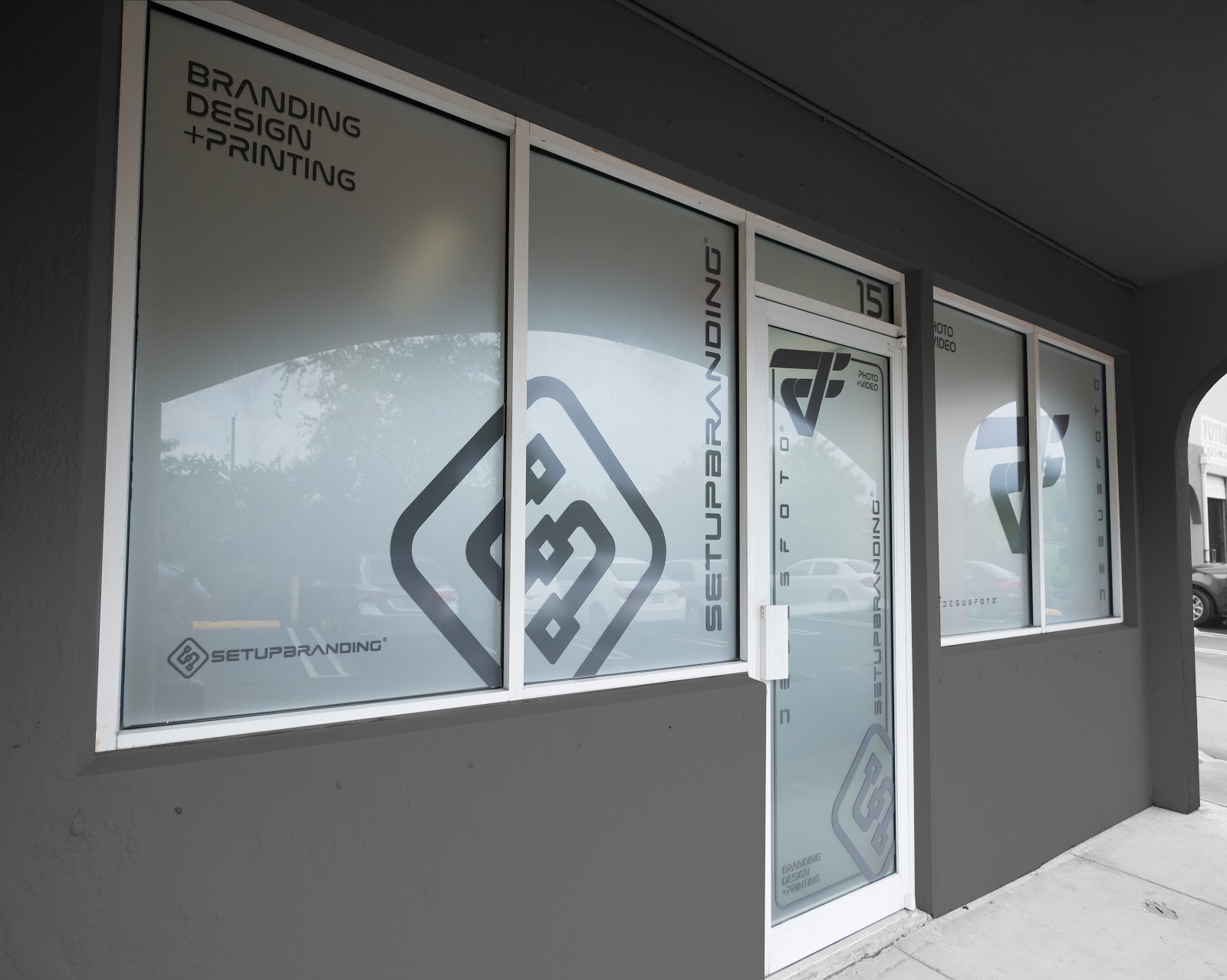 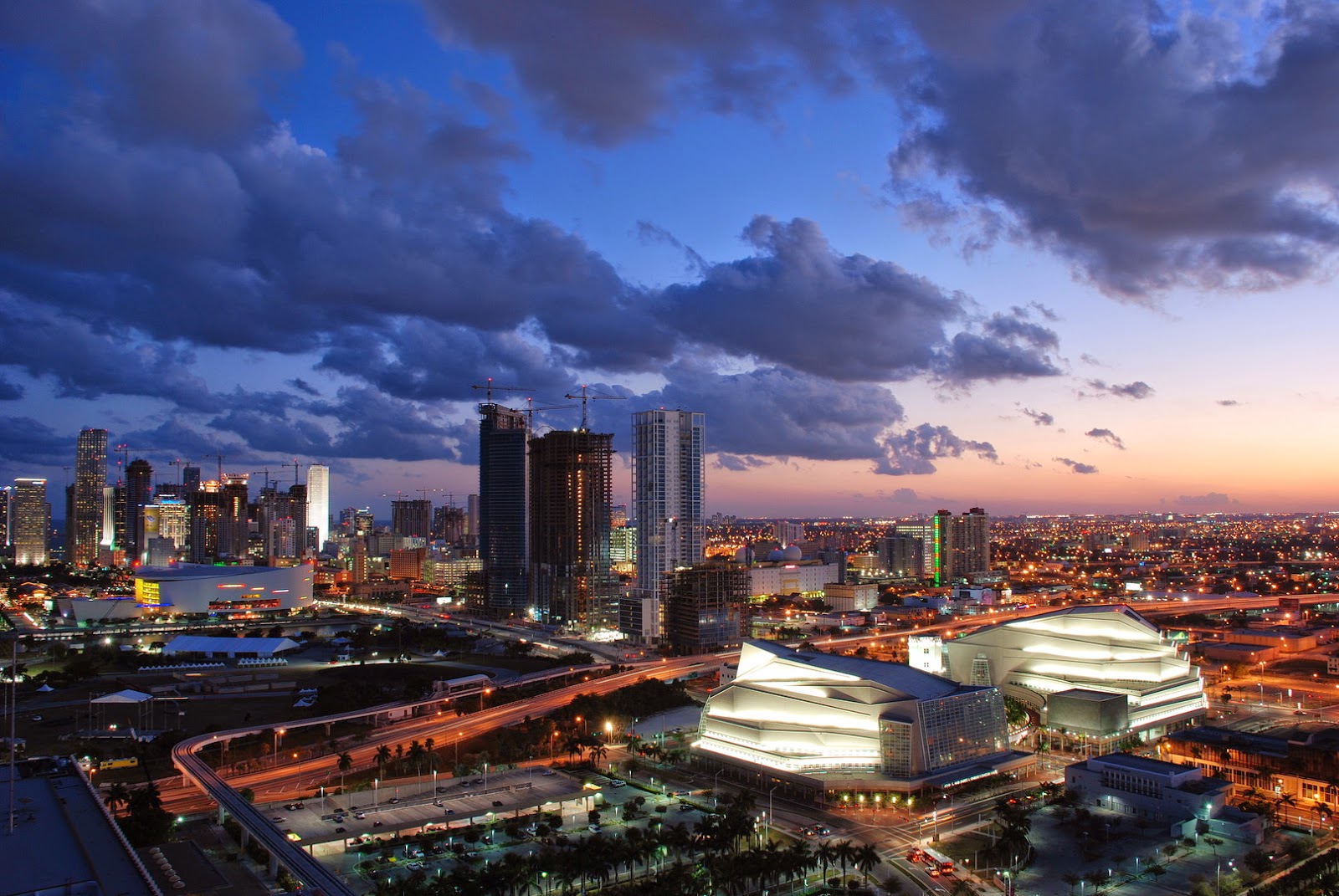 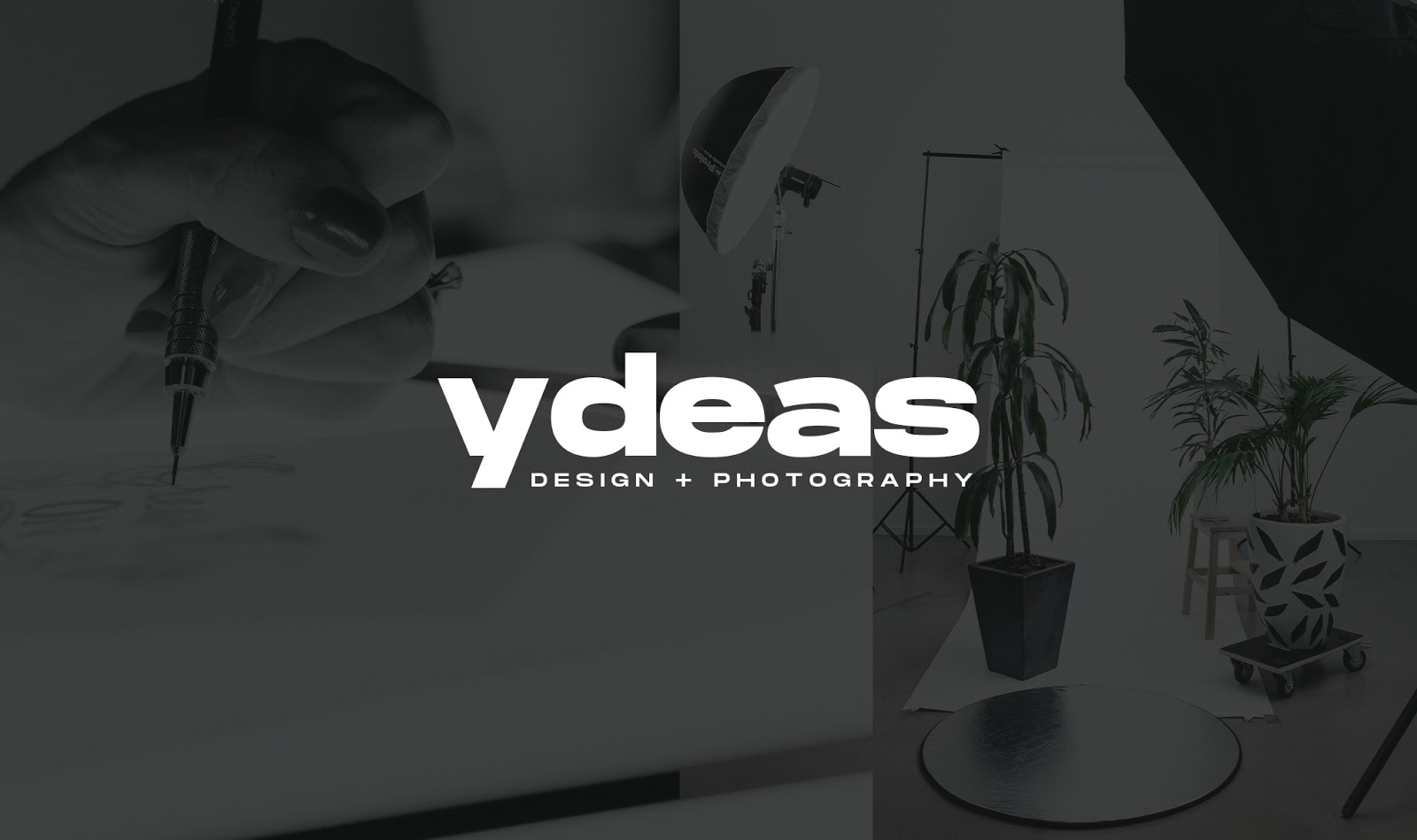