Closed opens tomorrow at 07:00AM

This place is will Rip you off literally!!!

The worst place , DO NOT take your truck there never. I went to try to fix a fail on mi Dump Truck engine and Norberto told me that I had a problem in one of my Injectors, but he had to test one by one to know which one was broken. After he tested the six Injectors his diagnostic was that THE SIX Injectors were broken and that I had to replace THE SIX injectors, ensuring me that in a 99% it was the cause of my Engine Failure. After that job and paying a Bill of $ 2402.00 the failing was not fixed. DO NOT TAKE YOUR TRUCK THERE, YOU ARE GOING TO BE CHEATED BY THIS GUY.

Best place in south Florida to get your diesel ride up and running right. Dont go anywhere else

I had a great experience!!! My F250 came out running just like when I got it from the dealer, even better!!!. I do recommend any diesel truck issue to come by SSR Diesel Repair they work quick and they have everything available. 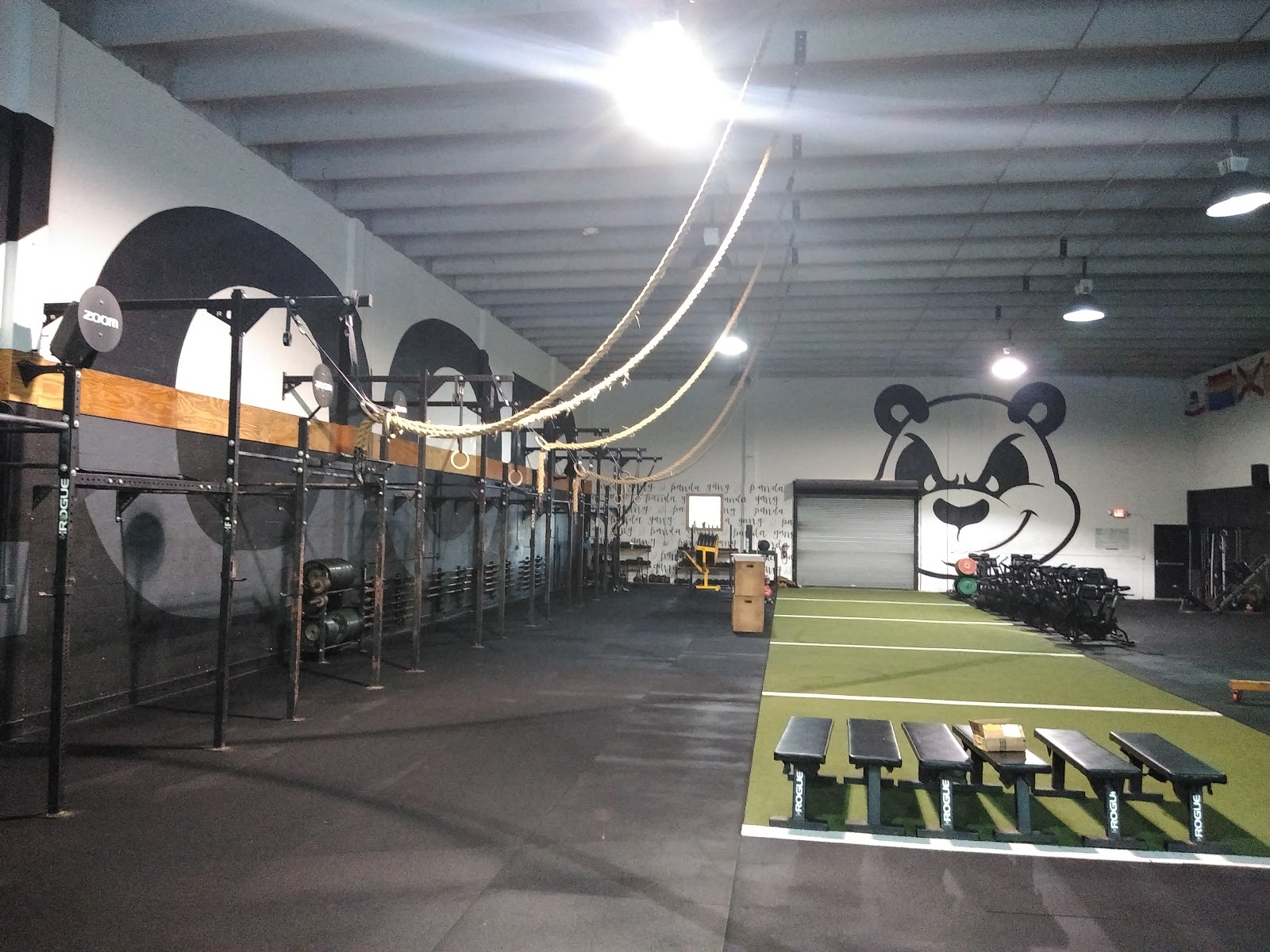 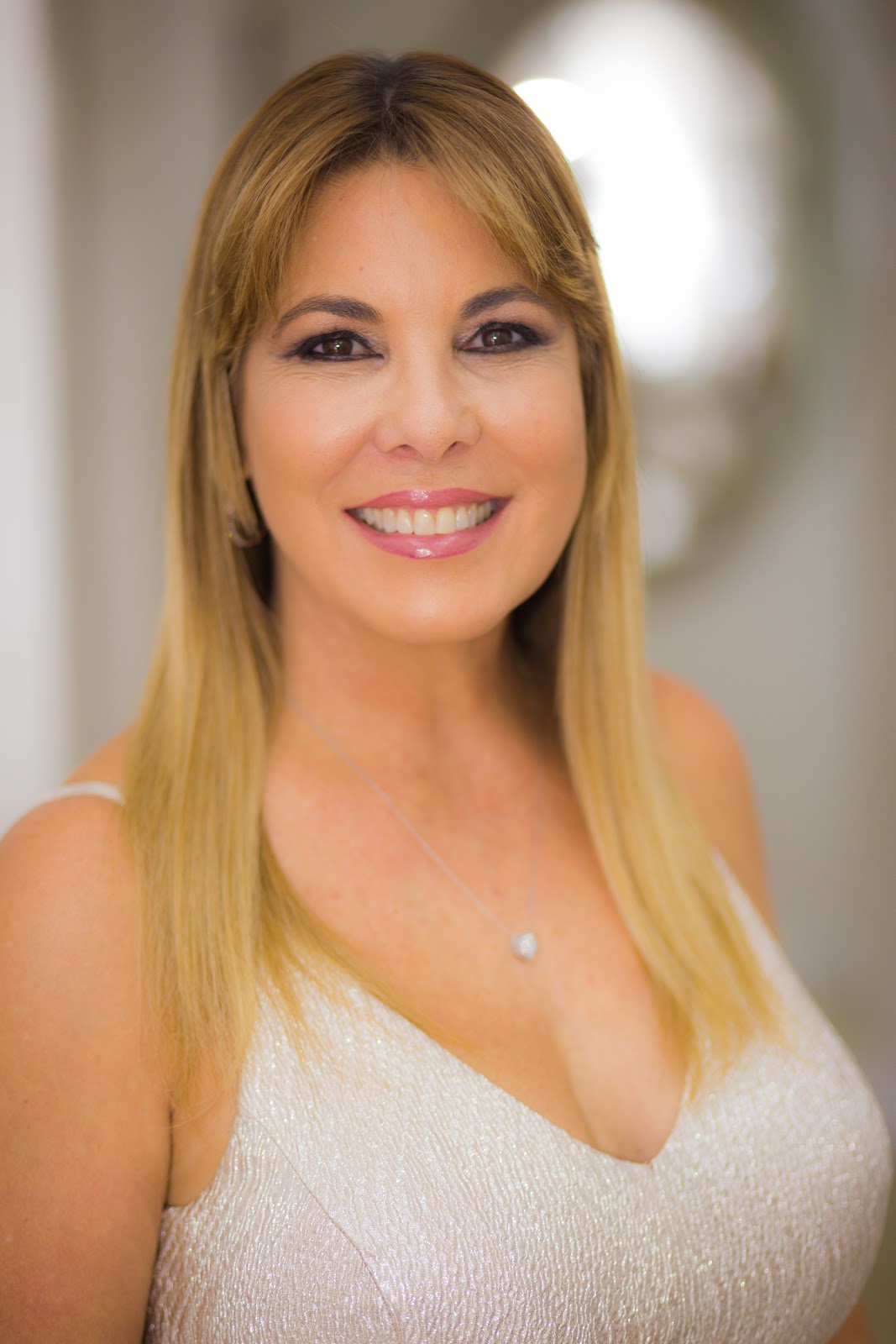 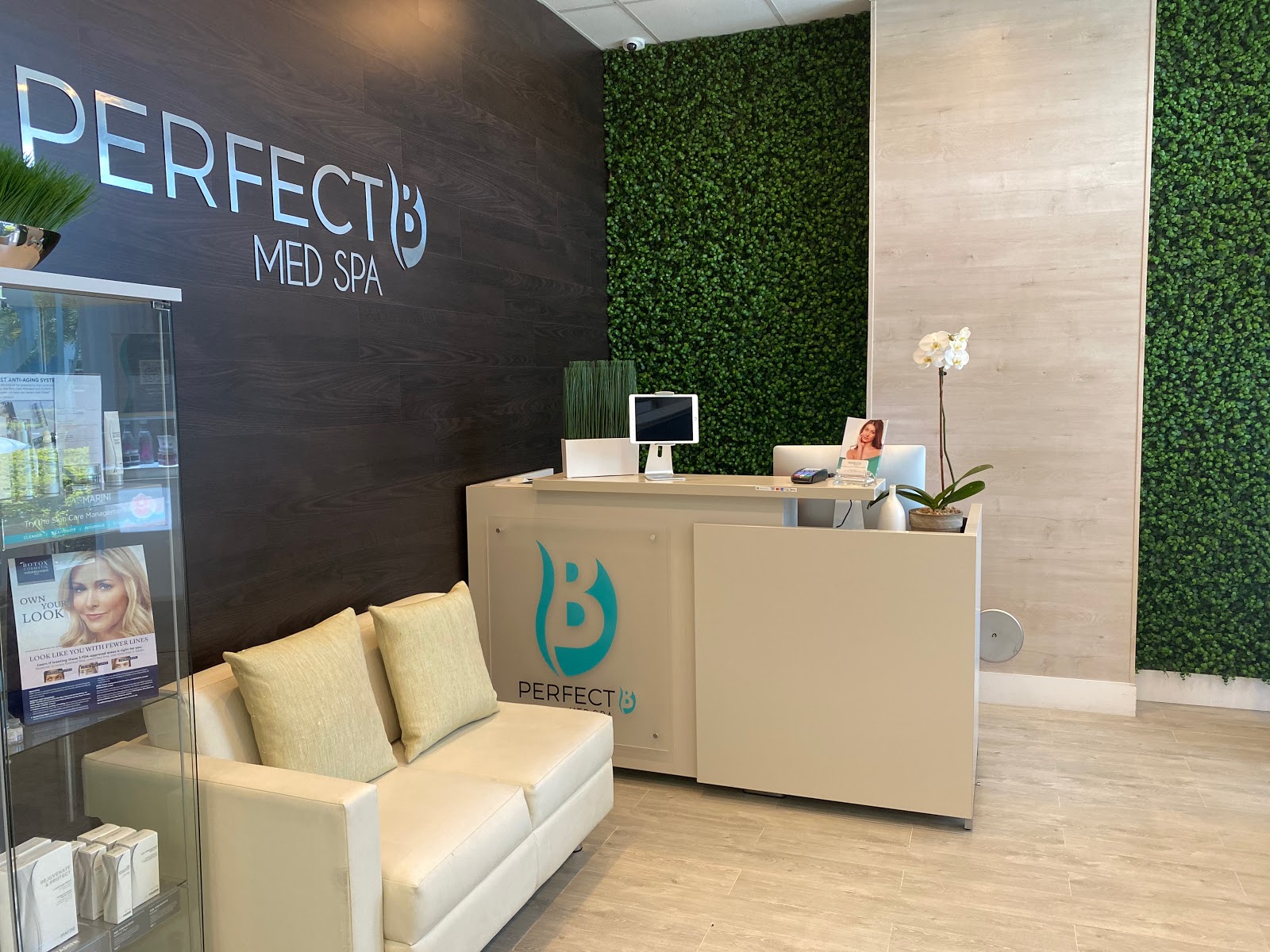