Placed an order online and called to find out status. Was told that it took a couple of days to ship and then would arrive in 5-7 days. Called back three days later as the order status on the web sight showed processing. After speaking with someone I was assured it would be ok it’s way soon. Within an hour of my phone call I received an automated email stating my order had been shipped. The odd part is no courier information or tracking information was received. I tried to call but was unable to reach anyone. I sent an email that went unanswered. A few days later I went by the store as it is near my home in Miami Beach. I found a sign on the door indicating they were out and would be back soon. There was also an eviction notice taped to the door stating they owed nearly $17,000 in back rent. The shop owner next door said that no one had been there in many days. Not one of the three numbers that are still listed for them work. I have since filed a dispute with my credit card company. Today I went to their website to see if it was still functional and they have updated the website with a new clearance sale similar to the one from over a month ago when I was scammed. If you want to give them money by all means do so but understand that is all you will be doing. They are a once reputable company that is now defrauding customers of money and offer no means of contact. Call the phone number before placing an order.

Awesome electric bike/scooter shop in the Dolphin Mall. These things are really great! 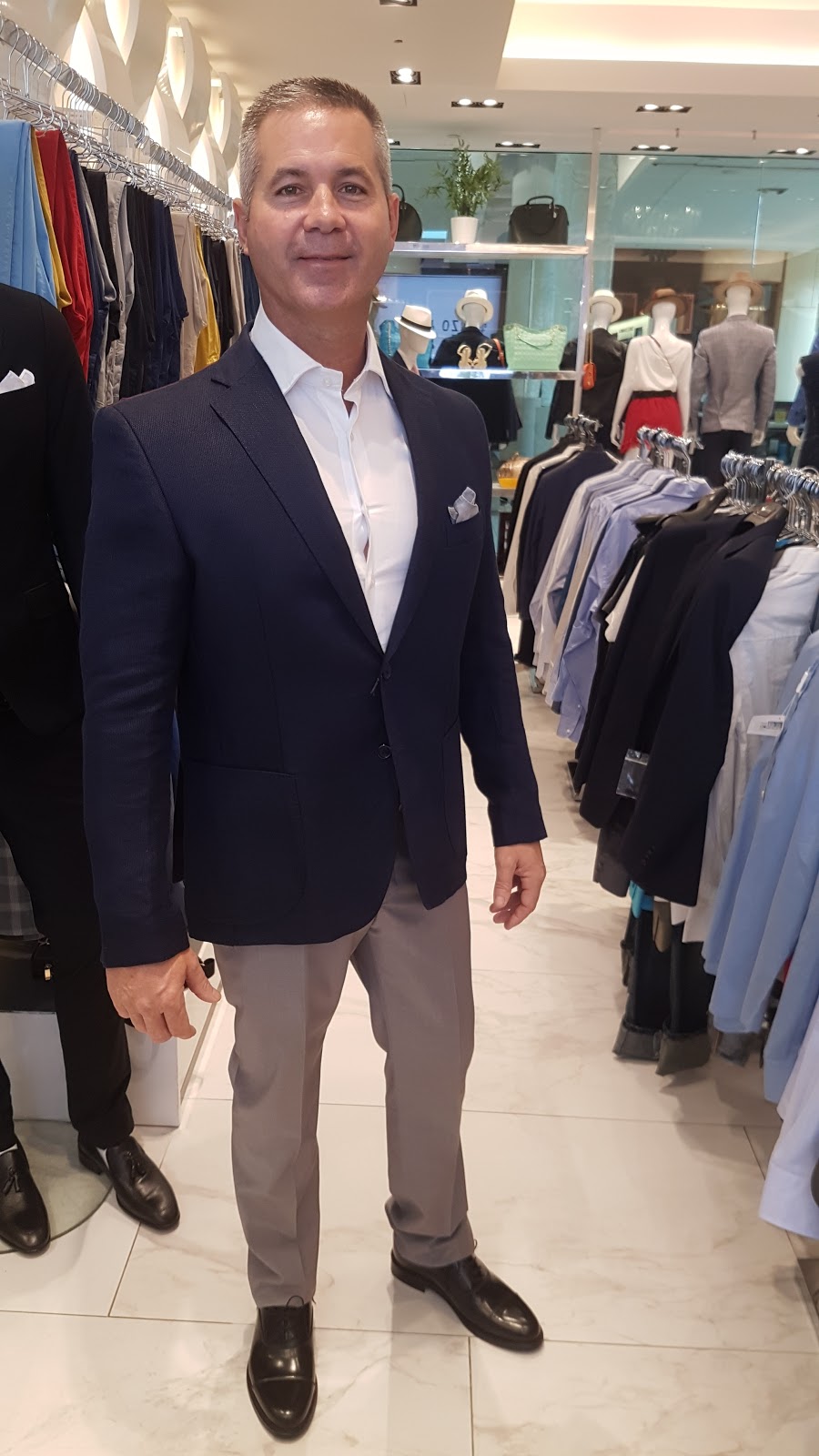 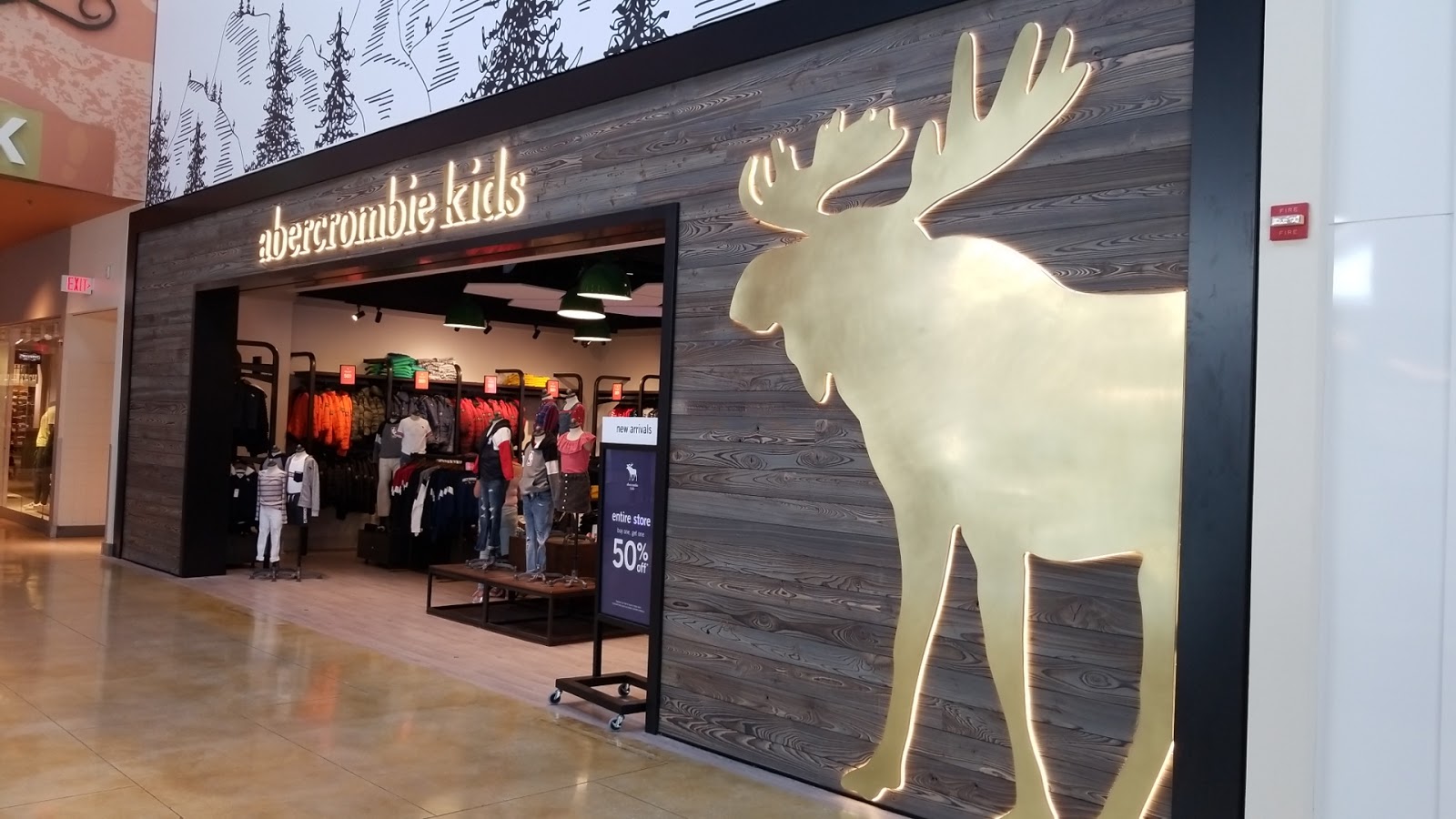 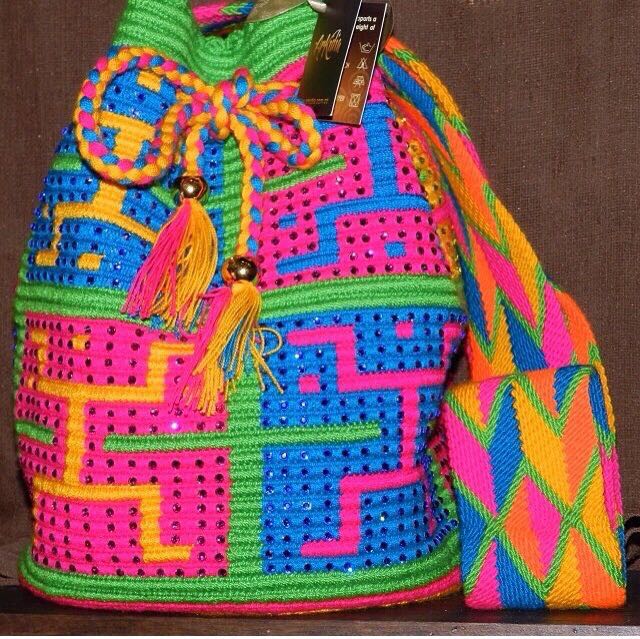 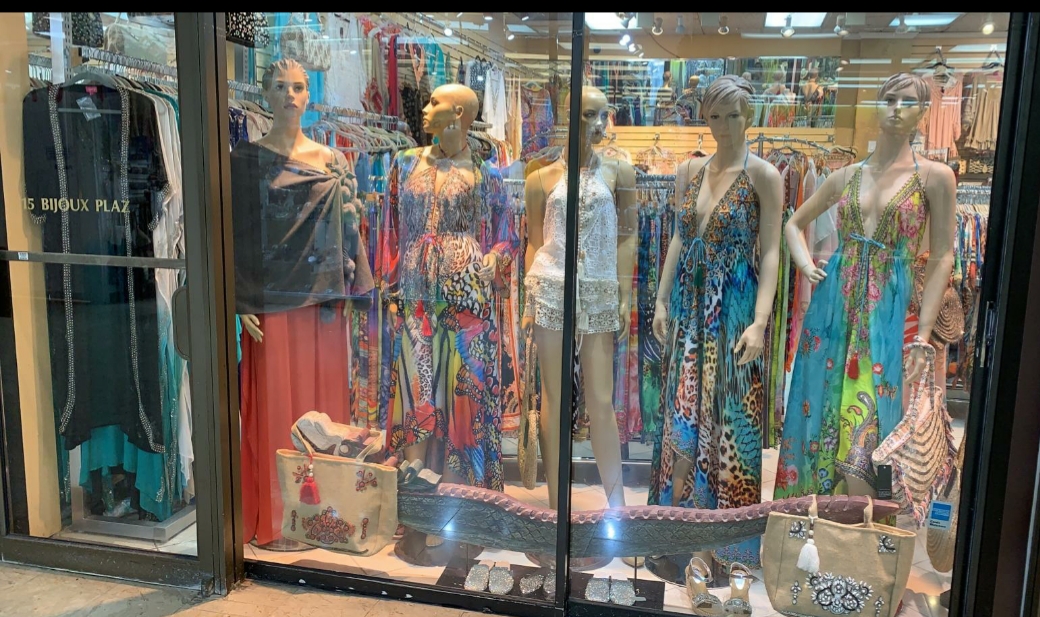 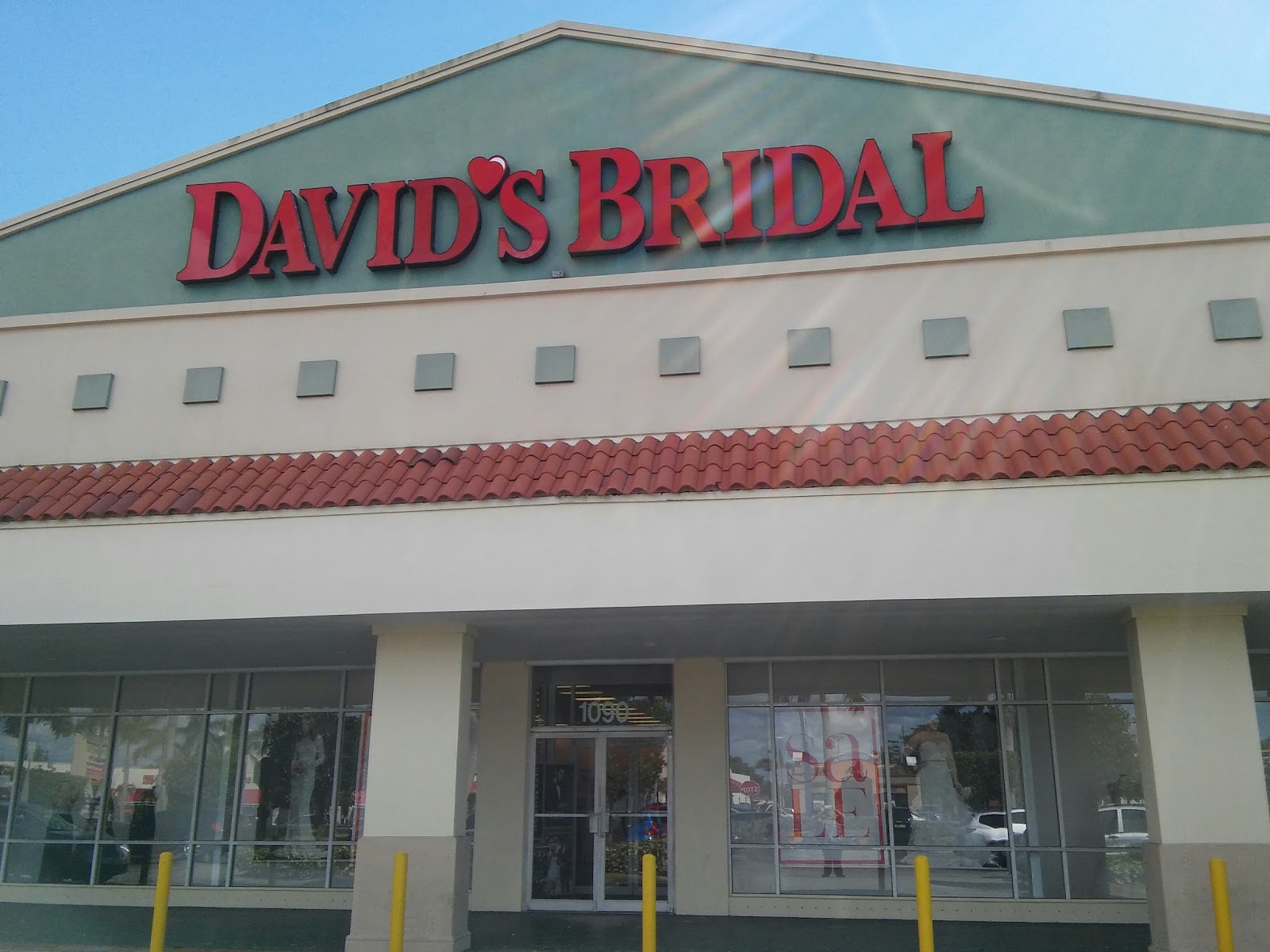